Aries is the first sign of the Zodiac. Mars, the “god of war”, is its ruler, while the Sun is exalted here. In the Tarot, it refers to the card of the Emperor. These four items are enough for us to get a glimpse of the hieroglyphic idea of ​​the meaning of this sign.

Aries is a pioneer among the zodiac signs. A fire sign in its purest form, the idea of fire we usually have, is somewhat different from that of Leo and Sagittarius. He can take the initiative, but he lacks perseverance in completing the task. Although he accepts instructions impatiently, he can carry them out thanks to his enormous energy. However, they are very aggressive and arbitrary. Their ambition is boundless, and any sort of opposition only provokes them to make an extra effort. Sometimes, they can quickly lose interest in something shortly after they were thrilled by the idea. People born with Aries rising often have limited views of the world.

Aries is practical in matters he understands, but he may also lack perseverance, especially if can’t understand the forces that are against him. He is confused by the people that are above him, either mentally or morally. He considers it unfair when people do not accept the battle with his weapon. Almost, as a rule, he can’t conceive visions of new deeds, but he always considers himself an original thinker, and he is extremely stubborn and unyielding about everything he believes in.

Their enthusiasm is contagious. People like to be near them because they surround themselves with an aura of originality, but in fact, they rarely throw out something new. In a way, Aries is forever young. He is optimistic because he cannot measure the forces that oppose him. Magnificently, he marches forward without even the slightest assessment of the size and complexity of his endeavor, as he is very confident about his strength. However, he often falls solely due to inadequate preparation. The result of all that optimism is him getting into trouble. When he can take a step to increase his reputation without much effort, he won’t hesitate.

Although his mind cannot boast of the originality of his ideas, Aries is quite prolific in creating purposeful concepts when needed. Aries is a master of diplomacy, but diplomacy of the moment, diplomacy in emergencies. He can only think of one thing at a time, so if Peter has to be paid, he doesn’t hesitate to rob Paul for that purpose. What follows is an explanation that Paul must take care of himself. He has no idea at all that he is dishonest or deceptive, so he gets angry when someone calls out his manners. He cannot comprehend the significance of an operation that stretches for a long period, so he ridicules those who observe reality in such a way, such as theorists and the like.

In terms of money, these people are extremely honest. They are generous and willing to spend, but very meticulous in determining the things they spend money on. They are not overly attached to the house and home; they reject parental authority and like to build their soil. This often leads to leaving home early in life. Yet, as a rule, the conventionality of their ideas does not allow them to quickly realize that this is a matter of disobedience or impatience.

In terms of love, they are very conventional and rigid. They are passionate and selfish, and even if they are immoral it is always in some conventional way. He despises all advanced ideas on the subject. Aries women are often the complete opposite of men when it comes to love. They are extremely independent, active, and unfettered by any considerations other than their desires. They can be described as “freelancers”.

In dealing with children and subordinates, they are very kind and generous but not compassionate or considerate. They have a lot of rigor in character. In the basic type, this even leads to brutality – systematic harassment.

They are also impatient when it comes to illness. They are easily irritated, and the disease not only offends them but is mixed with some feeling of extreme alarm because Aries is very afraid of death.

In performing routine public affairs, Aries is more capable than many others. The kind of jobs, where quick decision-making, authority, and strength are of primary importance, is the right atmosphere for them. Unexpected things leave them without the right answer, once they’re kicked out of the routine, confront them with a whole new problem, and they’ll feel like they’re on the high seas.

Aries is very often extremely eloquent, which makes them popular speakers. They owe it to their ability to arouse enthusiasm in the audience. They are fast, sharp, and precise in speech, and they immediately get to the heart of the matter. Things like this often lead them to conflicts in friendships, but when it comes to relationships with the masses, those are their significant advantages.

With Aries, especially the somewhat more ingenious ones, there is a danger that they will become “masters of all trades”. In general, he is very fast in acquiring new technical knowledge, but when it comes to real hard work, when success, in addition to his energy, requires other qualities, he is very inclined to eventually reject the craft he started with disgust. 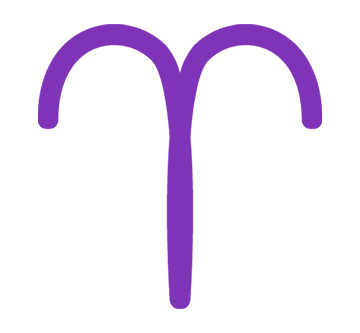 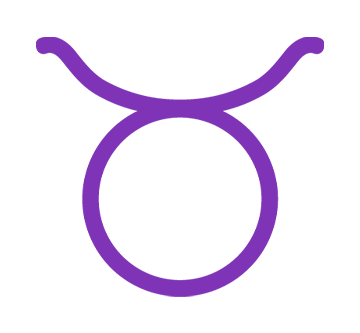 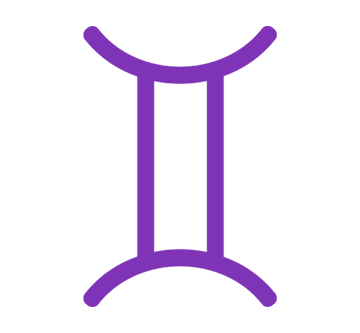 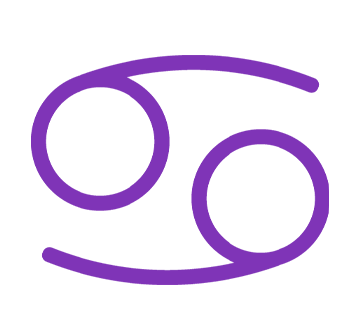 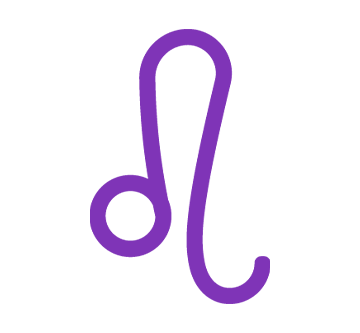 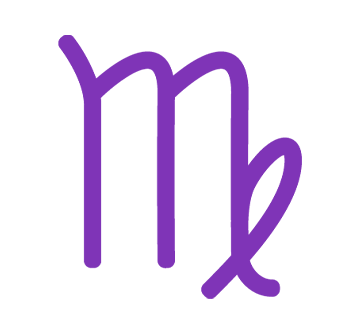 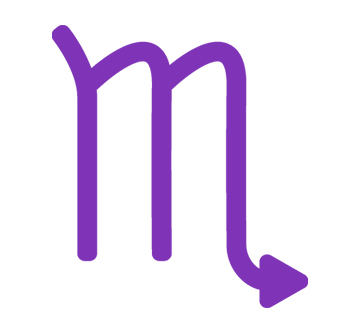 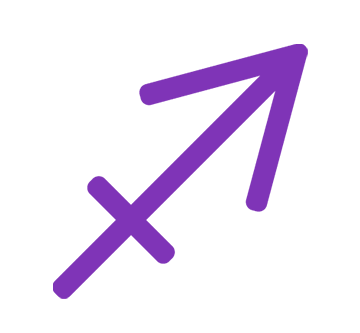 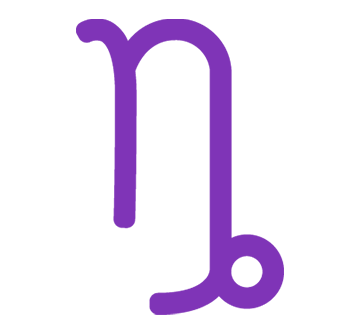 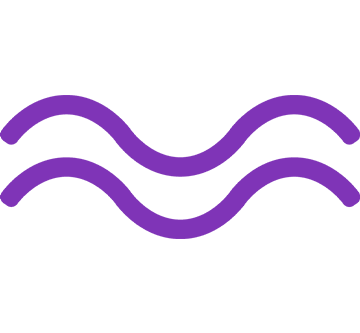 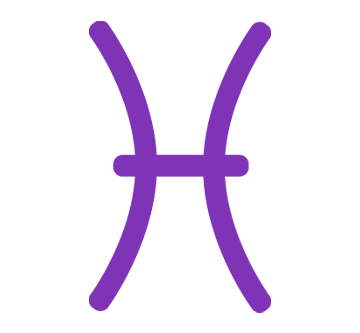